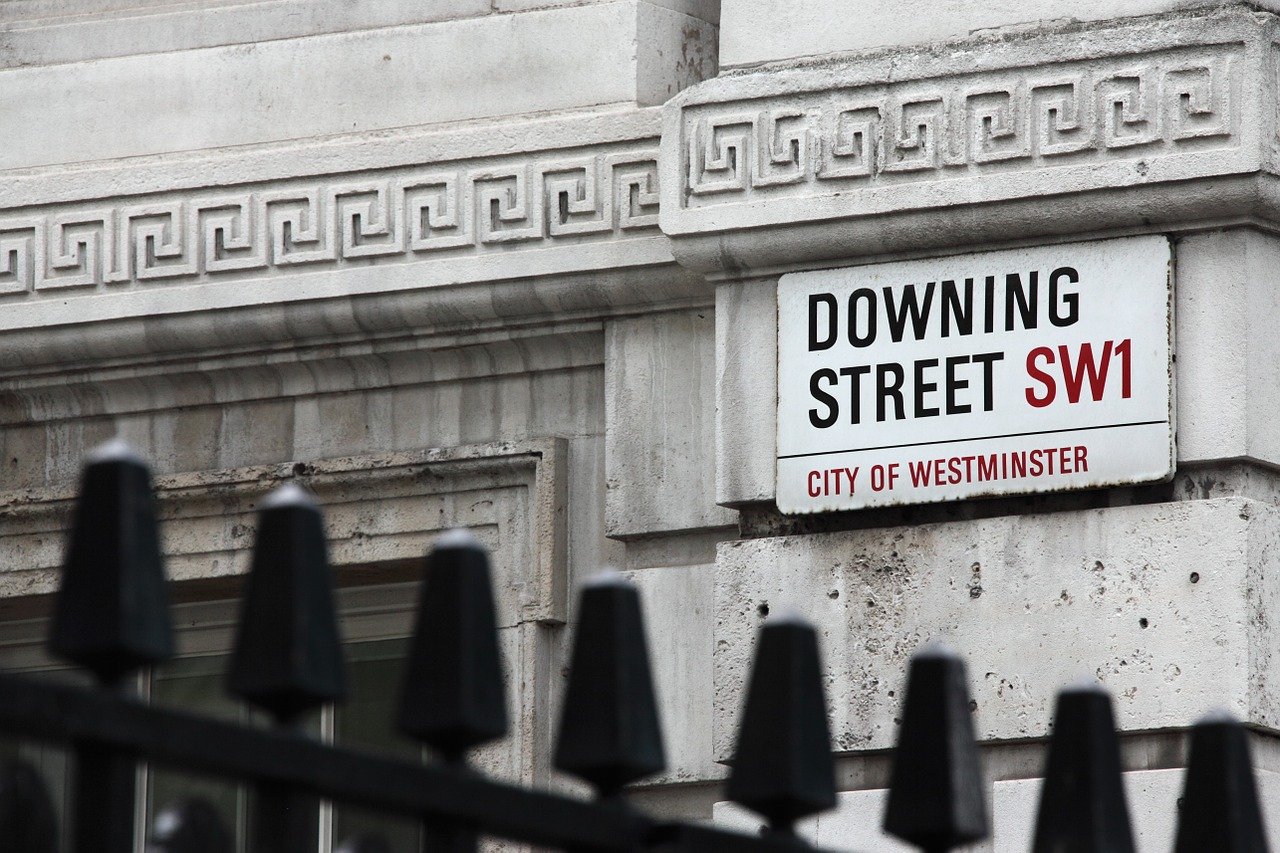 When do we accept awful things cannot be undone?

I am not afraid of being in a minority – even a small minority. But there are a few things I would like to write here about the continued criminal investigation and prosecution of persons accused of very grave crimes in the course of the northern troubles.

Let me stress firstly that I am well aware that the Boris Johnson/Tory statute of limitation amnesty proposal is almost entirely motivated by a desire to satisfy right wing British media and establishment guilt and shame about the spectacle of seeing old men being punished by British courts for doing the dirty work that was asked and expected of them as squaddies from Malaya, to Kenya, to Aden, to Iraq, to Afghanistan and other places, including the North. It is not about closure; it is all about preventing disclosure.

There is something monstrous about the prosecution of the lower ranks for what Kitson and Widgery advocated, approbated and excused for so long.

But there is a deeper point here which needs honest and truthful consideration. Since 1998, nobody has been investigated or prosecuted in the Republic for the murders, bombings, mutilations, tortures, robberies and extortion they are suspected of perpetrating in the Troubles up to the Good Friday Agreement of that year. A de facto amnesty has existed in those cases - but not for the dissidents who rejected that agreement and carried on their weak and doomed criminal campaign of terror and subversion.

As attorney general and Minister for Justice, I was – and am – aware that you could easily accuse the Irish State of denying justice to the victims of crimes committed on both sides of the border, remembering that most serious crimes in either part of the island were liable to prosecution under the Criminal Law Jurisdiction Act 1976.

Does this mean that we consciously violated the constitutional rights of victims and their relatives in pursuit of some unworthy expedient?  Was our approach morally inferior to the de facto British legal limitation to minor punishment of one or two years’ in prison for similar grave crimes in Northern Ireland?

For my part, I think not.  There is a world of realpolitik in which statesmanship sometimes requires that a line be drawn over past events – including atrocities – in pursuit of the greater good.

I wrote here recently how the Free State government enacted legislation in 1923 indemnifying its own side from civil or criminal responsibility of things done in the course of the Irish civil war.  A year later the logic of statecraft and fairness persuaded that government to extend criminal immunity to those who had taken up arms against them in the civil war.  The defeated republicans entered the Dáil shortly afterwards to partake in the democratic process.

Newton Emerson drew our attention to some aspects of the de facto amnesty that applies in Northern Ireland in the south more recently.  Tommie Gorman, in a thoughtful article in the on-line magazine TheCurrency, raises many of the same points.

What then do I say about cross-party unanimity among northern politicians in condemnation of Johnson’s amnesty proposal?  At the risk of appearing obdurate, I am not impressed by the fact that no one will speak up for drawing a line over past criminality in Northern Ireland.

There is an analogy in such cross-party unanimity in the North with the concept of a circular firing squad.  None share the same target but all are ready to open fire.  As Tommie Gorman points out, the reaction to Brandon Lewis’s proposal indicates that there is not one political party on this island or no senior politician prepared to follow the logic that flows from the views of John Larkin (Northern Ireland’s attorney general who called for an end to criminal prosecutions for Troubles-related killings back in 2013).

While I accept a distinction between crimes committed by or with the collusion of a sovereign state and crimes committed by others, it is worth remembering that daft Provo ideology always claimed – and still claims – that all of their atrocities were done on the authority of the Irish Republic established in 1916.

Anyone who has read the recently published book about Jean McConville’s murder, Say Nothing, will appreciate that no truth and reconciliation commission will ever persuade the heavily identified perpetrators to admit their guilt.   I think it naive to expect that the killers of Warrington or Birmingham or Canary Wharf will ever crawl out from under stones to seek clemency from such a commission.  Likewise, it is utterly naïve and fanciful to imagine that MI5, MI6, Stakeknife, Dublin and Monaghan bombings and far worse, will ever be admitted in public by the British security services.  A truth and reconciliation commission can only produce a trickle of truth which by its incompleteness will embitter those whom it disappoints.

At some stage we must shift our gaze from the injustice sensed by the victims and set our eyes on pragmatic reconciliation grounded on an acceptance that awful things were done and cannot be undone.