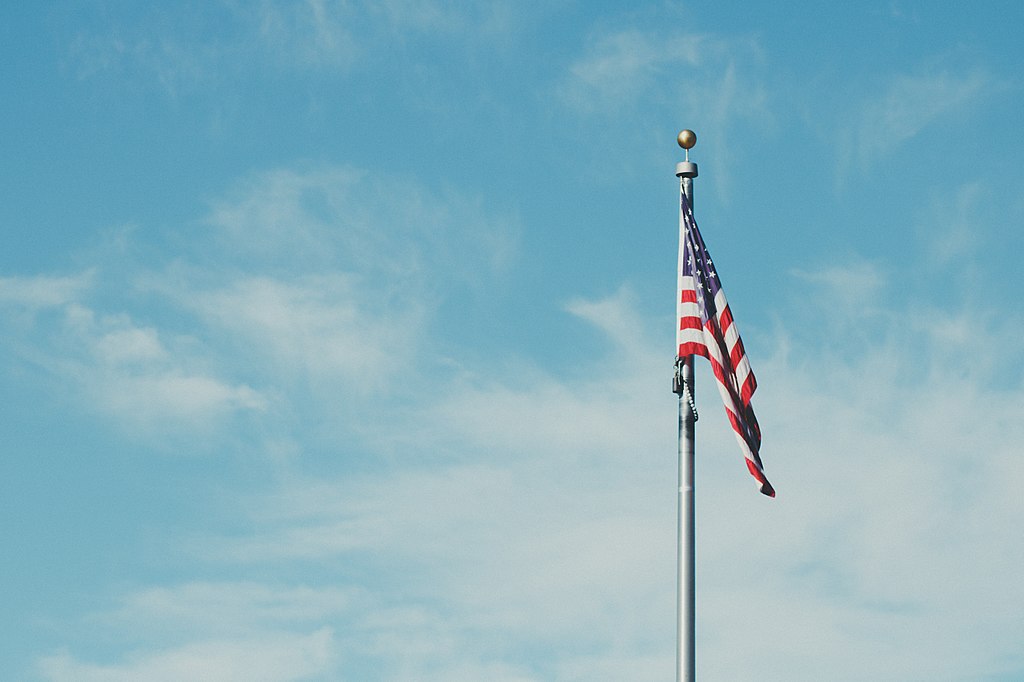 Trump’s America is increasingly a case of America coming last

The very fact that Donald Trump’s Secretary of Defense, James Mattis, has resigned and has joined a long line of discarded Trump appointees raises the obvious question as to the fitness of Trump to remain in office. The churning in his cabinet appointments demonstrates without more that he is and was unsuitable for office and incompetent to discharge his functions as president.

After all, it was Trump himself who selected the long list of people whom he has fired or who have resigned. That record is a disgrace to Trump. More important it is a disgrace to the United States and its people who elected him.

Trump has turned out to be an odious, narcissistic liar and fraud. He does not even have any redeeming features of competence or achievement. He has trampled on all and any standards of decency, probity and propriety. As presidents of the United States go, he is the most contemptible and execrable by a long mile. In fact, to make any such comparison is itself deeply unfair to nearly all of them.

The fact that 40% of Americans would probably vote to re-elect him speaks volumes about their values or the lack of them. It demonstrates that America has some form of collective moral death wish. Far from making America great again, Trump is leading America away from the last vestiges of its greatness.

Mattis, in his resignation letter, cruelly exposed the moral vacuum in which Trump exists. America’s superpower status is only sustainable by creating, nurturing and respecting a world-wide system of alliances with respectable allies. But Trump is intent on the destruction of that order - and to its replacement by a chaotic disorder based on American exceptionalism and economic brutalism.

The irony is that his claim to put America first is turning out to be the very opposite – Trump’s America is increasingly a case of America coming last.

Trump is personally despised internationally. No foreign statesman wants to receive a Trump visit. The only foreign leader to invite such a visit was Emmanuel Macron and he was only damaged by his ridiculous desire to share a platform with Trump.

Internationally, Trump has plumbed the depths and savoured the dregs. His sickening hypocrisy in granting Crown Prince Mahomed Bin Salman a free pass on the barbarous murder of Jamal Khashoggi justified on the value of American weapons dealing with the Saudis marks Trump out for what he is – moral low life.

And the claim that arms sales to the Saudis somehow justifies ignoring their barbarism and their abuse of diplomatic facilities to kill those who dissent from their evil ways really amounts to a statement that it is more important that costly US arms are bought and used to kill innocent Yemenis than it is to vindicate even the most elementary standards of humanity.

That, by itself, is grounds for impeachment.

Even the US Senate revolted against Trump’s whitewashing of the evil Crown Prince and his rotten regime.

The New York Times has raised the very alarming possibility that Mattis’s retirement marks the removal of one of the last restraints on Trump’s foreign policy.

There is no-one left, it seems, to preserve sanity in the court of King Donald. Trump has hired and fired three generals. He has lost two White House chiefs of staff. He has hired and fired a string of cabinet members now so long that even their names are being forgotten in the collective political memory.

The so-called Republican Party has installed this monstrous regime in the White House. It has lost control of the House of Representatives. And its strengthened control of the Senate now means that it shares moral and political responsibility for what Trump does and does not do in the international sphere.

The GOP created the conditions for Trump-ism. It spawned and absorbed the Tea Party. It embraced the politics of polarisation and extremism. It derided the notions of compromise and centrism. It nurtured the emergence of uncontrolled party and campaign financing which has handed control of the ballot boxes to the super-rich and their political puppets.

In a sense, Trump is the logical outcome of GOP rhetoric. He is their creation; collectively they are the Doctor Frankensteins who have loosed this monster on us. They were craven when they could have faced him down. From the primaries to the present day, their own rhetoric inhibited any resistance to his campaign to take over the political leadership of their party.

“Weak” Marco Rubio is only now finding his voice. “Lyin’ Ted” Cruz stood on platforms with the Trump family to save his senate seat.

Can they use their Senate majority to control him? Will they allow him to be their 2020 nominee for a second term? Are they scared of him? Are they more scared of what he might do?

We are being told by environmentalists that we only have a few years to save the planet.

I think that America has only a few months to save its democracy. Either the Democrats get their act together or the Republican dump Trump as their nominee. It’s as simple as that.

The idea that Joe Biden or John Kerry for the Democrats would beat Trump in 2020 seems farfetched. They badly need a new face and a new platform.

Is there nobody in the GOP who could stand against Trump for the 2020 nomination?

I wrote in this column years ago about the danger that Trump could win the Republican nomination. I also wrote about the danger that he would win the presidency. I feared then that his presidency would turn out as it has. But I am also convinced that he is well capable of resorting to armed conflict to distract his voters from his national and international failures.

The unholy alliance between the US, Israel and the Saudis is not some economic alliance; it is an alliance for war.

May I recommend James Barr’s Lords of the Sands as Christmas reading. Barr tells the story of the US and UK post-war carving up of the Middle East. It isn’t pretty reading but it is compelling for all that.

The Suez War of 1956 was fomented by conditions and mind-sets very similar to what exists today. But in 1956, Eisenhower and Dulles acted as the restraining powers on the UK, French and Israeli hawks.

I have a sinking feeling that the Netanyahu hawks in Israel badly want to involve the US in a war with Iran. The murderous Crown Prince Salman is probably of the same mind. John Bolton and Jared Kushner and Donald Trump also seem to be willing to attack Iran.

If they don’t do it before the 2020 elections, they will certainly do it after them.

The stakes are high - for world peace and for the planet. We might well have global warming of a very different kind if Trump is re-elected.