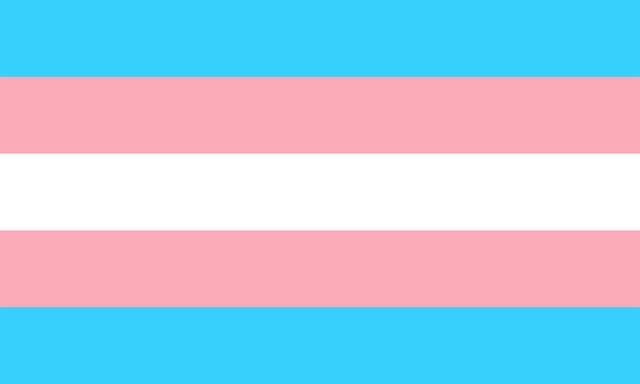 Trans rights a question of reasonableness and common sense

I have nothing but complete empathy for any person who finds themselves having to confront a deep-seated conviction that their ostensible physical sex does not correspond with their gender. That self-understanding or conviction is not a matter of sexual orientation – conveniently divided by some into heterosexual, bisexual and homosexual. Orientation or attraction varies among people with gender dysphoria as much as it does with all other people.

Moreover, I also accept that many trans people endure a great deal of profoundly painful rejection and/or suspicion from those who neither understand nor empathise in any way with their situation. They naturally see such rejection as a form of discrimination and, moreover, an unjust discrimination that infringes their human rights.

And that is where things become complex. Current thinking favours elimination of all forms of discrimination on the ground that it necessarily involves inequality.

But that raises the question as to whether society or the Irish Constitution is bound by anti-discriminatory principles to regard everyone for all purposes simply as a human citizen with an innate human right to self-identify as male, female, fluid, transgender, or, indeed, non-gendered.

Take, for instance, sport. In some, but not all, areas of competitive sport, women wish to compete separately from men. This is not a relic of outdated ideology but is based on an obvious truth – that men are physically more likely to win than women in sports like running, rugby, all kinds of football, swimming, wrestling, boxing and many others.

To require people with objectively male physiques to compete against other such people and people with objectively female physiques to compete with other such people is only fair if that is the way that the great majority of competitors want. Achieving such objective athletic fairness and justice, I think, trumps any sense of injustice that a person born with a male body and identifying as a woman may feel if excluded from competing in an all-women’s event.

Does that mean that we prohibit gender self-identification for all purposes? I don’t think so. If a person I previously assumed was male tells me that he wants to be dealt with as she or her, perhaps good manners and empathy requires me to do that. Those who wish to signal their preferred mode of address should be free to do so.

But it does not, in my opinion, mean that we all must adopt gender-neutral language such as “chest-feeding”, “men with wombs”, “people who menstruate” and the like, in order to spare the feelings of some of those with gender dysphoria.

In the end it is a question of reasonableness and common sense. I think that the great majority of people would happily legislate to ensure that identity documents can easily be changed to accommodate the genuine wishes of people with dysphoria. By the same token, many people may not want to end gender-based changing rooms and bathroom facilities in all cases or to legally require further such facilities for transgender people.

For the great, great majority, gender-based language, thought, concepts and social convention are really part of what we are – just as central to our personalities as the identity-convictions of trans people are to them. It isn’t a question of thoughtlessness.

That trans people experience rejection as a consequence of our civilisation’s social recognition and distinctions of sex and gender does not confer on them an absolute human right to erase gendered thought and language on a widespread basis.

While anyone can cite statistics, studies tend to suggest that adult dysphoria is very rare, and much rarer in people born women than men.

I sense that there is a real danger for transgender people that ideological activism by a tiny minority may lose them the goodwill and empathy of the great majority. That would be a pity. 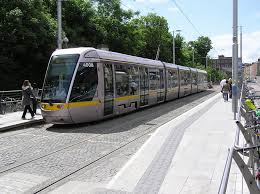