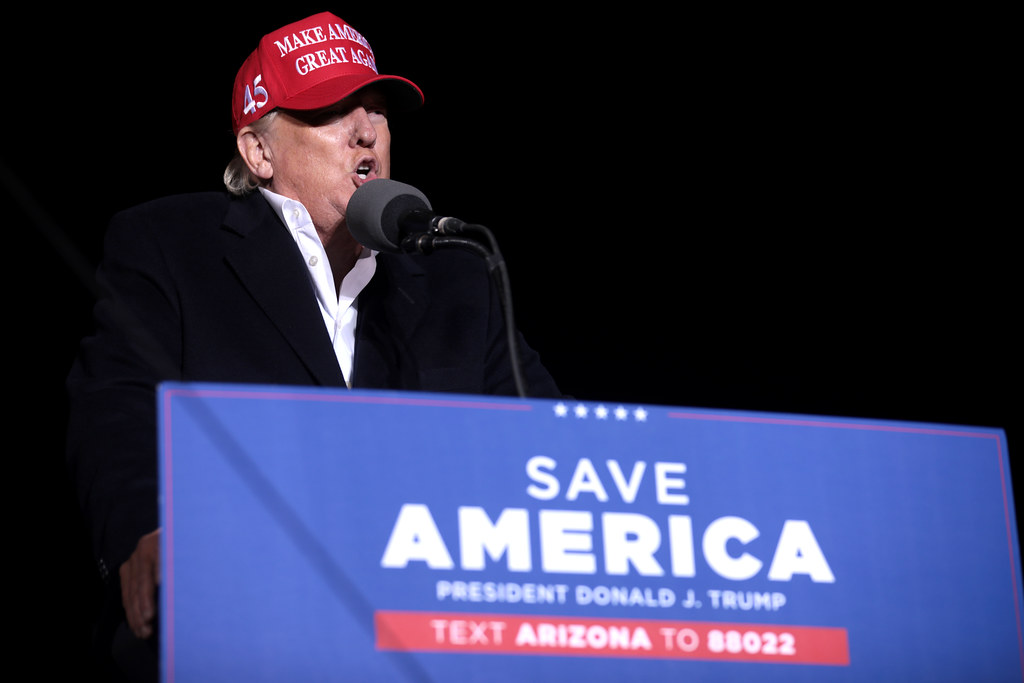 I suppose many people will have asked themselves whether there is not a contradiction of sorts in a society which appears to prohibit state legislatures from infringing the right of all citizens to keep and bear firearms on the one hand but upholds a right for the same state legislatures to prohibit all abortions, even for juvenile rape victims, on the other hand.

If all human life, from embryonic to centenarian, is sacred and requires protection, is it rational to allow hot-headed young men to buy, keep and carry multiple automatic weapons capable of inflicting slaughter of the innocents of whatever age?

And yet in a few short days the US Supreme Court has interpreted the US constitution in exactly those ways. Reversing Roe v Wade has the effect of putting every state in the US in the same position as Ireland. It is for state legislators to decide on the circumstances, if any, in which any pregnant woman is legally permitted to terminate her pregnancy – as it is in Ireland.

Of course, Ireland and the US are coming to this issue from very different places – we had as a people by referendum enacted the 8th Amendment to forestall any court decision such as Roe v Wade or any legislative decision to legalise any kind of abortion. The US, by contrast, had a Supreme Court decision enshrining as a constitutional right a woman’s right to choose, so as to prevent conservative states from outlawing or radically restricting the same right to choose.

The US 2nd Amendment provides as follows: “A well regulated militia being necessary to the security of a free state, the right of the people to keep and bear arms shall not be infringed.”

In the Heller case in 1986, the late Justice Scalia delivered the majority opinion and in a very detailed historical analysis argued that the wording of the amendment did not imply that the citizen’s right to keep bear arms was in some way conditional on their potential use in a state militia. He viewed the right as part of the Bill of Rights in the US constitution and that it derived from the right of individual self defence rather than idea of membership of an organised militia.

The recent mass shooting of school children in Uvalde, Texas, is but a grotesque example of where America’s gun culture has bought its citizens. There have been 1.5 million gun-deaths in the US in the period 1968 to 2017, which as the BBC pointed out recently is more than the entire death toll of American soldiers in battles and wars since the declaration of independence in 1776.

The American conservative right alliance which supports abortion bans but opposes assault rifle bans is growing in power. It opposes socialised medicine as a “steppingstone” to communism or nazi-ism. It supports political action committees which spend vast sums of money raised from the wealthy to drive tax cuts and influence election outcomes.

As I wrote here some months ago, the Republicans are likely to win control of both Houses of Congress this autumn. Trump could easily emerge as their candidate for 2024 unless Florida’s governor, Ron Desantis, can head him off. The re-election of Biden or Kamala Harris seems very unlikely now. The Trump-packed Supreme Court may well target gay marriage in the coming months, if Justice Clarence Thomas is to be believed. His spouse was active in Trump’s stolen election conspiracy.

The January 6th Committee has produced compelling evidence of the seditious plot by Trump and his cronies to quash the result of the 2020 election. But Teflon Trump supporters simply don’t care. They are adept at targeting the people they don’t like while shielding their own madmen from scrutiny or penalty.

Just wait for Trump to come up with a joint Trump-Putin “solution” for Ukraine. Trump’s silence on the Russian death goblin’s savage war has been deafening.

Trump’s erstwhile British acolyte, Boris Johnson is using Ukraine to throw shapes on the international stage. But how long will his party allow him to sit figuratively at the wheel of a badly dented political Land Rover, a vehicular throwback to the glory days of Churchill and empire?

Economic out-workings of the Ukraine war have the potential to radicalise and polarise opinion in the western democracies. There is little room for complacency or optimism as long as Rupert Murdoch broadcasts Tucker Carlson’s toxic views into the homes of middle America,.

The fruits of populism are showing signs of ripening, falling and rotting