Once that’s done you’ll be able to experience the Michael McDowell website perfectly.
BACK TO TOP
BACK
23/03/2022 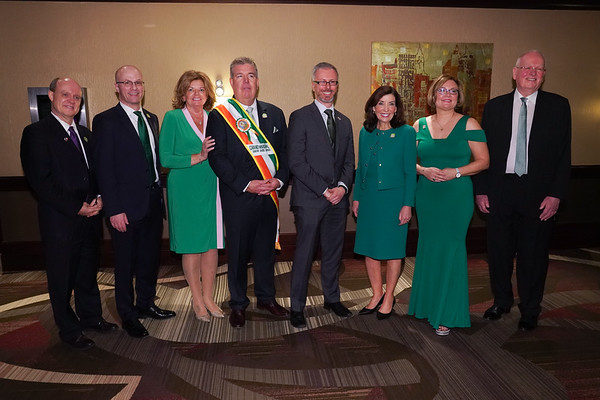 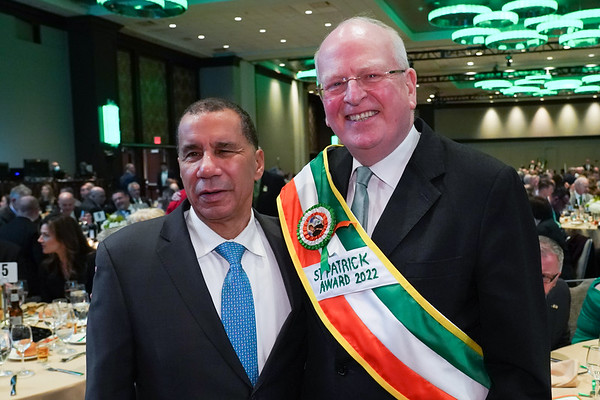 Senator Michael McDowell was honoured in New York City on March 15th 2022 by being presented with the St Patrick Award for service to the Irish state. The award was presented by Sean Lane and Hilary Beirne of the Board of the NYC St Patrick's Day Parade and was part of a programme of St Patrick's Day events including the first NYC parade since 2019. Senator McDowell marched as part of the honour guard in the parade on March 17th. Photos above include Senator McDowell with Hilary Beirne and Sean Lane of the NYC Parade Committee, Helena Nolan, Consul General of Ireland in New York, Parade Grand Marshal James Callaghan, and Minister Roderic O'Gorman, and second photo with David Paterson, Former Governor of New York