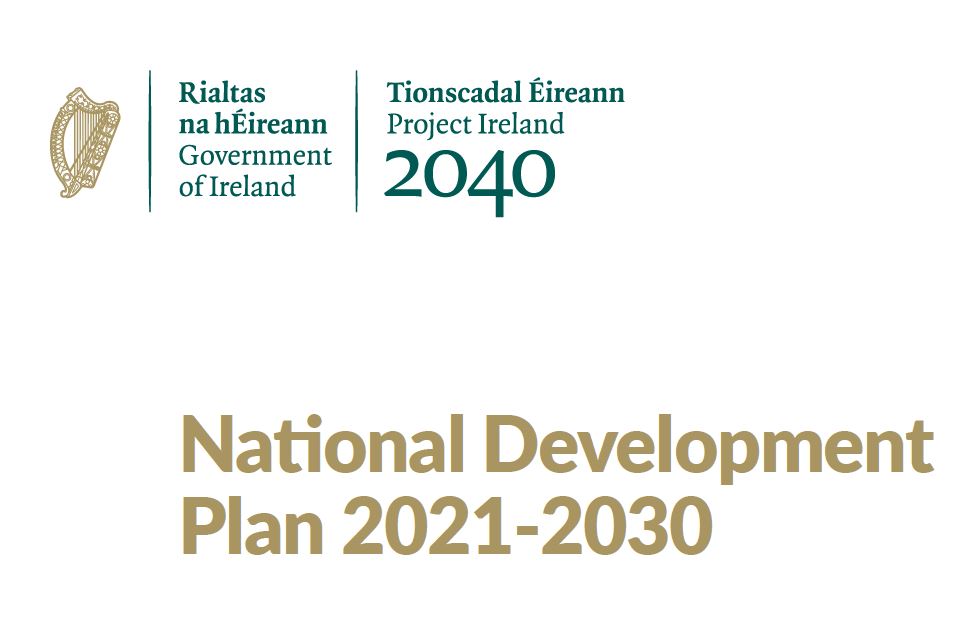 NDP is a smokescreen for political incoherence

The Government’s published national development plan is, in reality, a smokescreen for complete incoherence in their different parties’ approaches to many hugely important issues. The idea that various component parts of the so-called plan will have to compete among themselves to attract Government approval, prioritisation and financing is, frankly speaking, a joke. So too is the notion that vast sums will be expended on developing projects to the point where they are turned down or indefinitely postponed.

It permits Government to pretend to voters that all the projects mentioned in the plan have the individual capacity to proceed and that nothing of voter importance has been ruled out. It is a cross between a wish-list and a con-job.

And what part of the road network can be fairly described as “private”? Is the promised Limerick-Cork motorway in any sense private or non-public infrastructure? If it were a railway, would it become “public” and, therefore, better and more sustainable? Is future use by ordinary citizens of such a motorway in all-electric cars in some sense undesirable or sub-optimal?

Is road movement of goods in, say, hydrogen powered trucks to and from Cork and Limerick and intermediate points accessed from that motorway somehow “private”? Is there some problem with people travelling faster and safer from Cork to Limerick in privately operated hydrogen-powered coaches in the same way as they can travel from Dublin to Mullingar or Waterford?

The development of motorways has hugely improved balanced regional development. They are public transport infrastructure. It is idle to imagine that any foreseeable railway investment makes them redundant or can justify non completion of that network. On the contrary road and rail investment are and should be complementary.

It is all very well for urban dwellers to want to use bikes safely in cities. We all support that. A family in rural Ireland needs a car to bring the kids to GAA training or to collect them from creches or to do the weekly shop. Buses trains and taxis will never fill the bill.

We also have a growing population. Balanced development on the island needs good, safe and fast communication - mainly by road and partly by rail. It isn’t a case of one against the other. We need both.

I have no problem with a rail link – light or heavy- to Dublin Airport and Swords. But if newspaper reports that Metrolink’s likely costs have now burgeoned to €10 billion are remotely true, there is an issue. How many Luas lines could we have for that?

Luas Green Line users can spy a massive concrete box currently being built into the foundations of a projected office block at Grand Parade in Dublin 6. This box is supposed to house an underground station near the Luas station at Charlemont. It is part of Transport Infrastructure Ireland’s long term plan to bore a Metrolink tunnel from St Stephen’s Green towards Milltown under the Luas line.

That tunnel would serve as an interim underground train depot for Metrolink until it might at a later date be connected with the Luas Green Line as far as Sandyford- closing down the Green Line for up to two years. The strange thing is that Minister Eamon Ryan claims that he has not committed to any particular route for the southern part of Metrolink. When last questioned he claimed to be still undecided ad to whether it would go in the different directions of Terenure or Stillorgan.

Similarly, maybe Galway could do with a Luas line or too. But on present indications, that would take 10 or 12 years to plan and build.  What should happen to the long delayed and fully planned Galway city road by-pass in the meantime? It seems to me that the Government plans a fudge on that issue. Would a Luas line really mean that the by-pass was no longer needed?

And there are capacity issues too. Who is going to retro-fit 500,000 homes over the next number of years? Doubts are already being expressed about the capacity of our construction industry to carry out massive programmes of transport infrastructure, home building and retrofitting.

The Plan is completely lacking in transparency. It can mean what any politician wants it to mean. Everything is possible and nothing is impossible. Smoke and mirrors. Riff ’n’ spliff. 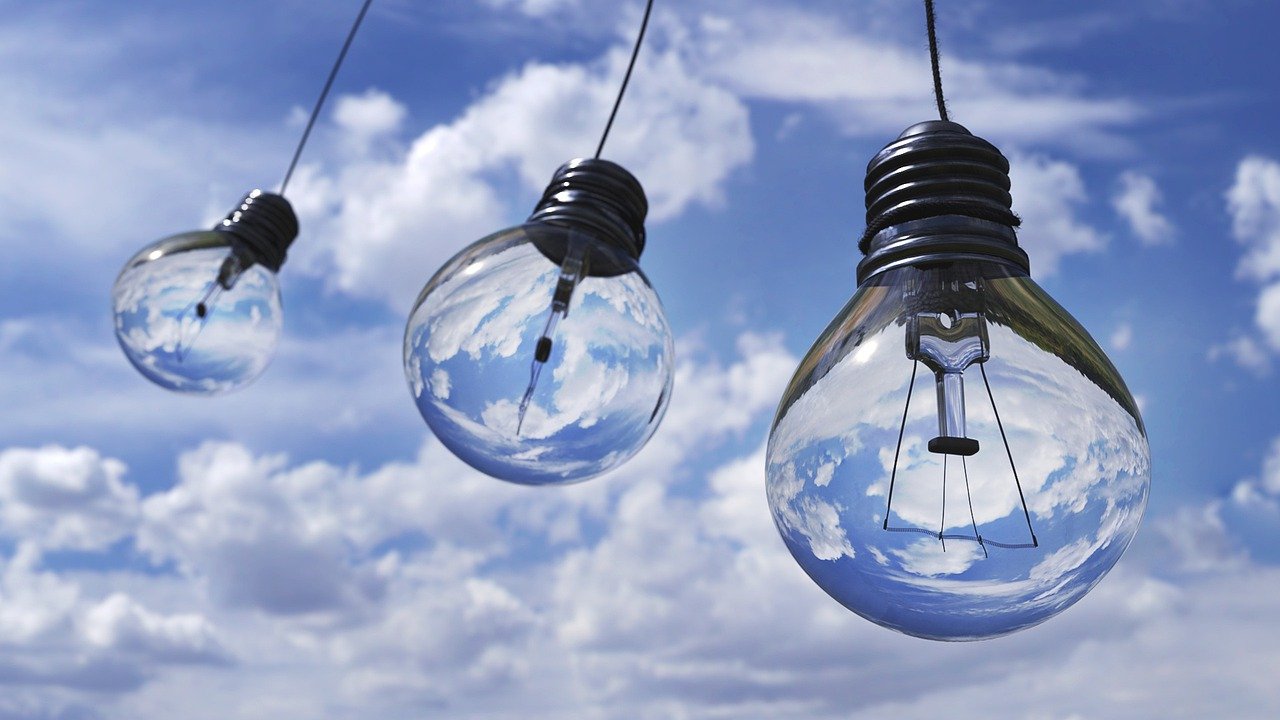 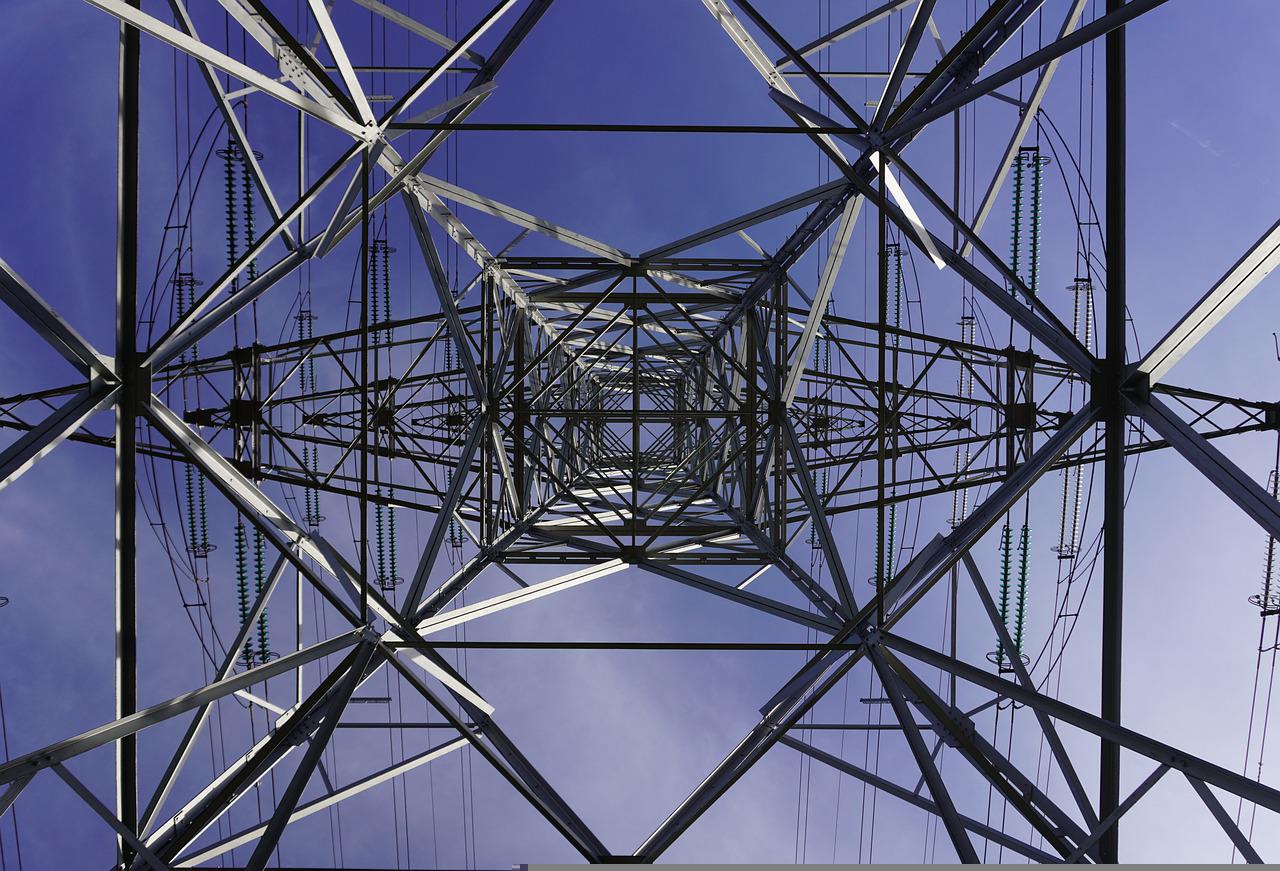 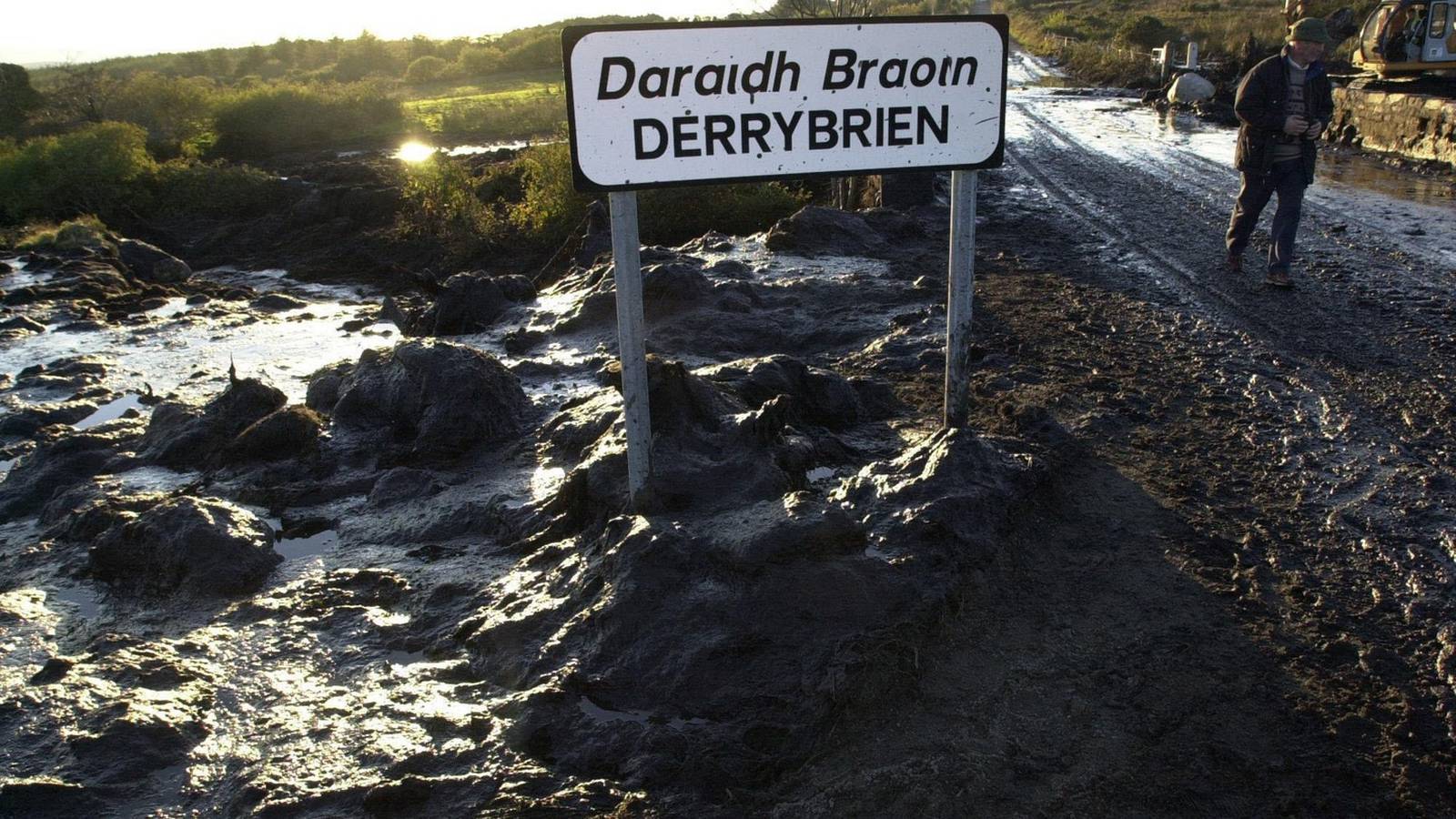