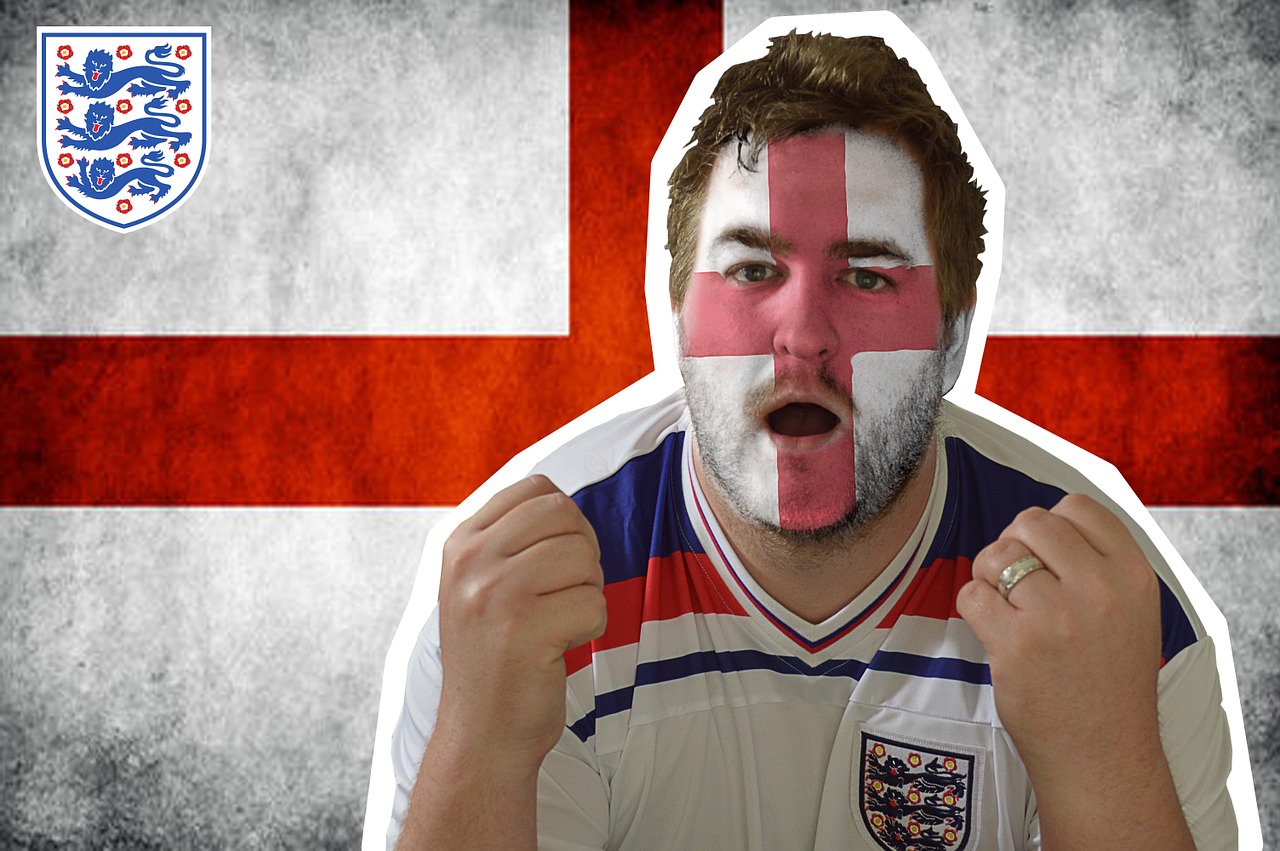 Joe Humphreys wrote here on Monday about the emotional reactions of most Irish people to England’s defeat at the hands of Italy at Wembley on Sunday.

Correctly, he pointed out that the average Irish soccer fan had ambivalent emotions in relation to the England team’s successes. After all, Irish soccer fans are intensely involved – many deeply emotionally – in the fortunes of English clubs and, indeed, some Scottish and Welsh clubs.

He also pointed out correctly that in these circumstances there was little or no sense of schadenfreude. He also drew our attention to the “likeability” of the English squad and asked could something deeper be happening in the Irish psyche. He asked whether we were casting off the “800 years of oppression” attitude.

Then he went philosophical with the views of Friedrich Nietzsche and Arthur Schopenhauer.

If I could climb down the intellectual ladder from philosophy and human psychology to politics at home and abroad, I would add that the build-up to the final permitted me to observe five days of an increasing frenzy of English enthusiasm in their media that was unfortunately morphing into a very tacky form of hubris.

With the English media, it is sometimes difficult to distinguish between bottom-up and top-down sentiment. Undoubtedly there was pride and anticipation of an English win. But the media and the British establishment appeared to me – I hope a level-headed observer – as far worse. Talk of national bank holidays to celebrate a victory and knighthood for Southgate seemed a little bit previous. Boris Johnson’s pre-match antics were, frankly, way over the top.

I seriously feared that an English win at Wembley was being carefully woven into the Downing Street tapestry of post-Brexit buccaneering global Britain, UK exceptionalism on Covid and dramatic relaxations of lockdown (seeking herd immunity by the backdoor), and the mindset of sending aircraft carriers to the South China Sea and British destroyers to the waters off recently annexed Crimea.

Some people may think that all this shape-throwing by Johnson goes largely uncriticised by the pro-Tory English press. Others may point to increasing Downing Street pressure on independent political commentary at the BBC and the failed appointment of former Mail editor Paul Dacre to the chair of Ofcom. Indeed, the financially unnecessary mutterings about selling off Channel 4 to private enterprise all appear to be part of asserting increasing dominance by the right-wing nationalists of Toryism over UK public opinion.

There was something that felt un-British about the atmosphere at Wembley. It was after all, England’s good fortune – partly based on the government’s belatedly successful vaccination programme – that helped such an outcome. But when one British paper openly advocated that English fans should not merely use their voices to spur on their team but to influence referee decisions in the moment and by later reaction, British sportsmanship seemed to fly out the window.

In Ireland we really did not have any insight into Italian attitudes to this gross campaign of arrogance and hubris. But as I watched the excruciating penalty shoot-out, I really couldn’t put out of my mind the implications for England’s involvement in international politics if the shoot-out had ended differently.

Most soccer fans in the Republic would, I think, have accepted either outcome with mixed emotions as described by Joe Humphreys. North of the Border, however, few people wore blue shirts in Larne, Carrickfergus, Newtownabbey, Sandy Row or even polite Bangor. In nationalist areas, the Donegal-Derry match was probably of equal interest.

But Joe Humphreys asks whether a more tolerant and mutually respectful Ireland is becoming visible. I certainly hope so. Yes, crowd control measures made this Twelfth a more subdued and less controversial occasion. I know that towering bonfires in loyalist areas have a weird resonance of US burning crosses for many nationalists rather than simple statements of identity.

But Jeffrey Donaldson’s words about flag burning and Paul Givan’s attendance at the Islandbridge ceremony give reason for hope. Donaldson had, of course, to don the sash on Monday, but he is a reasonable man and, I hope, a bridge-builder.

Eoin MacNeill in 1913 expressed then naive hopes that the Twelfth might yet be celebrated across this island. That day may yet come.

But we must remember the morons who stoned the Orange Order’s last attempt at a small parade in Dublin. Like some English fans who stormed Wembley though an entrance for people with disabilities, rioted and abused their black penalty-takers, they demonstrate the danger of nationalist jingoism for exploiting the underprivileged.

Respect and acceptance – not jingoism – is what is needed on both sides of the Irish Sea. Those missed penalties may have longer effects than we think.