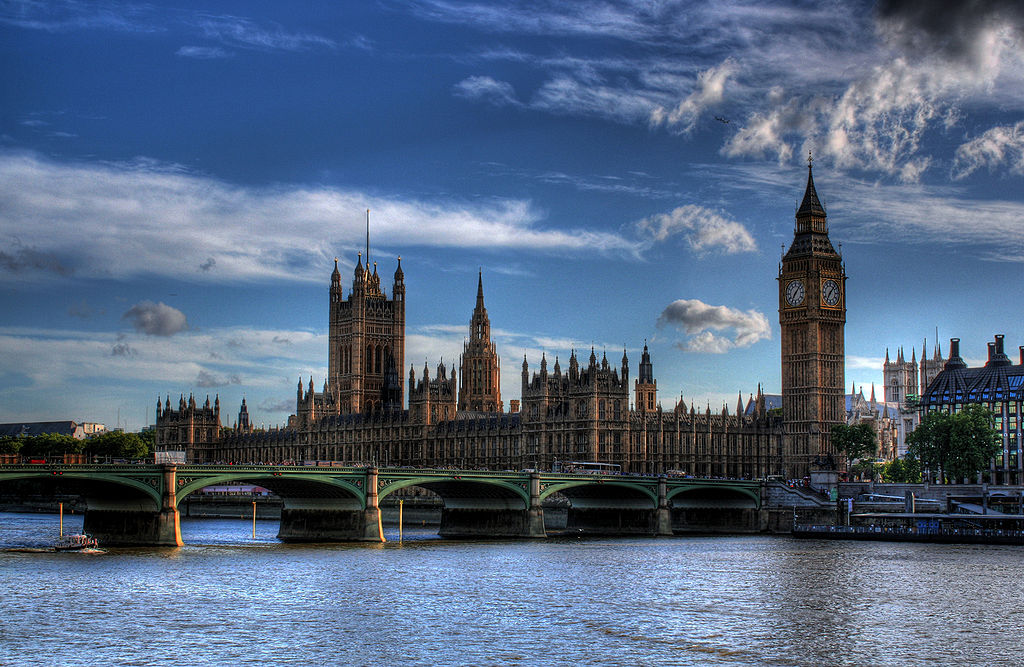 Ireland and England are no longer enemies. The great majority of Irish people and English people regard each other with fondness. There is no reason to fan the embers of enmity now.

The rise of Jeremy Corbyn to the leadership of the Labour party was a wholly disastrous event for Ireland - as was the holding and losing of the Brexit referendum.

David Cameron’s decision to see off the electoral threat of UKIP by promising an EU referendum and his consequent victory over Ed Miliband persuaded Ed Miliband to resign.

Ed Miliband was unpopular with the people. He was the uncharismatic choice of the Labour left including the trade unions. His brother David would probably have beaten Cameron but he was rejected by the left of a party anxious to shed the image of Blairism.

Corbyn had no chance of succeeding Miliband as he did not have enough MP supporters even to secure a valid nomination. But some MPs who did not support Corbyn, whom they knew to be a fairly unreconstructed Marxist and footsie-player with groups such as the IRA, decided to sign his nomination papers anyway  – perhaps hoping to split the hard left vote.

With the aid of Momentum, Corbyn beat off the centrists in Labour and became the leader. Party rule changes have made it more or less impossible for the MPs to dump Corbyn as leader.

Corbyn was  ambivalent or even schizoid on the subject of the EU. He instinctively opposed the EU on competition and trade policy. He saw it as a capitalist construct. He was blinded to the possibility that the social market EU was more useful to the workers of Britain than allowing uncontrolled Thatcherism to be imposed by the Tory right.

In consequence, Corbyn did not mobilise Labour against Brexit. He did not lead the campaign to keep the UK in the EU. Perhaps he even saw advantage and opportunity in getting out of Europe.

He remained ambivalent because he thought that the Brexit shambles was a possible nemesis for the Tories. Even after the demise of UKIP, he saw in Farage’s new Brexit party a further possible threat to split the Tory vote which could win the next election for Labour.

That same perceived threat, of course, sealed the fate of Theresa May. The Tories knew that they had to outflank Farage decisively. And they probably have done so - if Johnson can get the UK out of the EU before the next election which is coming in the next few months. She had to go.

And so we now have Boris Johnson in Downing Street preparing for that election - and we have the Labour party looking weak, ineffectual and unelectable.

Most English people are utterly sick of the Brexit issue. “Get it over with!” is their gut feeling. Playing to that feeling, Johnson has fixed on an exit on October 31st, come what may. That is a popular deadline.

Brexit fatigue, the Tory press and the Tory right have anaesthetised the majority of English voters on the consequences of a no-deal Brexit. They do no know whether they are the objects of a Remainer-driven Project Fear or whether there will be an economic recession if there is no deal.

As I wrote last week, relations between Downing Street and Merrion Street are at an all-time low for the last two decades. Tempers are likely to fray. Now is the time for cool heads and tight lips in Dublin.

The idea of recalling the Dáil early seems silly. There is a cross-party consensus in Leinster House. Nobody has anything very useful or original to say and I suspect that some headline grabbers there might avail of the opportunity to say things which might not merely be far from useful – they might use the opportunity to say very unhelpful things.

We should not forget that Johnson brought into his cabinet a number of ministers who have explicitly threatened to “bankrupt” or “starve” Ireland into backing down on the backstop issue. In addition, Michael Gove, who is in charge of Brexit preparations, is the historic author of the most savage and reactionary attack on the Good Friday Agreement.

The EU insisted on the Irish border issue being resolved in the withdrawal agreement precisely because they knew that the UK would attempt to make cynical use of it as a bargaining tool of blackmail if it were left for resolution in the subsequent agreement on future EU/UK economic relations.

The Johnson cabinet still wants to use the Irish border issue as leverage to get other concessions. They don’t give a fig for Ireland – north or south. They hope to wave the DUP goodbye after the next election. Special provisions relating to Northern Ireland’s regulatory alignment simply are no threat to the union. Failure to keep the border open is, by contrast, a threat to the union.

But having used the DUP to bring down Mrs May, the Tory right will have to endure their company for the couple of months before the next election.

And so we see the people who extended the backstop to the whole of the UK to appease the DUP now in the absurd position of demanding that it be ended.

Nobody in Britain’s media seems to be asking any Tory minister how they came to be in negotiation with the EU given that Johnson attempted to make EU agreement to removal of the backstop a pre-condition for any talks just three weeks ago.

Arguably that was the shortest-lived Tory red line of them all.

How will Barnier play out his hand? If the EU 27 leaders are shrewd, they will make it clear to Johnson that a no-deal exit will be very, very harsh in its immediate consequences for Britain, and thereby ruin his chances in an early election. They could  simultaneously offer him a letter or protocol binding them to find an agreed alternative to UK-wide regulatory alignment within a stated period of 24 or 36 months. There will be a transition period.

The UK would be definitely “out of the EU” and the withdrawal agreement would have been “superseded” by his protocol document.

He will come home and wave his piece of paper claiming victory. He will call an election after the Queen’s speech which will be, in large part, his manifesto.

Once he is rid of the DUP’s balance of power constraint an election, he will use the transition period either to come up with a workable technological means of keeping the Irish border open or else he will reluctantly introduce regulatory alignment for Northern Ireland and Irish Sea controls as a “purely temporary” alternative to the backstop, or, equally likely, do a bit of both.

The only fly in the ointment is whether he will actually win the election.

If the UK is actually “out of the EU” with such a deal, will the Lib Dem remainer-based resurgence carry through an election campaign? Will the Peoples Vote campaign quietly die? Will the Tories wither again in Scotland? Will the Brexit party wither, like UKIP, in England and Wales? Will Corbyn appear to voters to be a beaten docket?

Has Johnson an alternative to an early election? He has virtually no working majority. He could tell the voters that Britain needs a majority government. That would be a strong message for England and Wales. He might achieve the victory over Corbyn that eluded Theresa May.

Can his opponents stop him from following this path? Perhaps they will push through legislation under a guillotine providing that the Art 50 notification process shall stand revoked unless a deal is done by 25th October or unless the EU 27 grants an extension on the application of the UK. If such a Bill passes the Commons and the Lords before prorogation, it could complicate his life.

But even if that Bill did pass, would it stop Johnson from agreeing his protocol and coming back in triumph, as outlined above, to start his election?