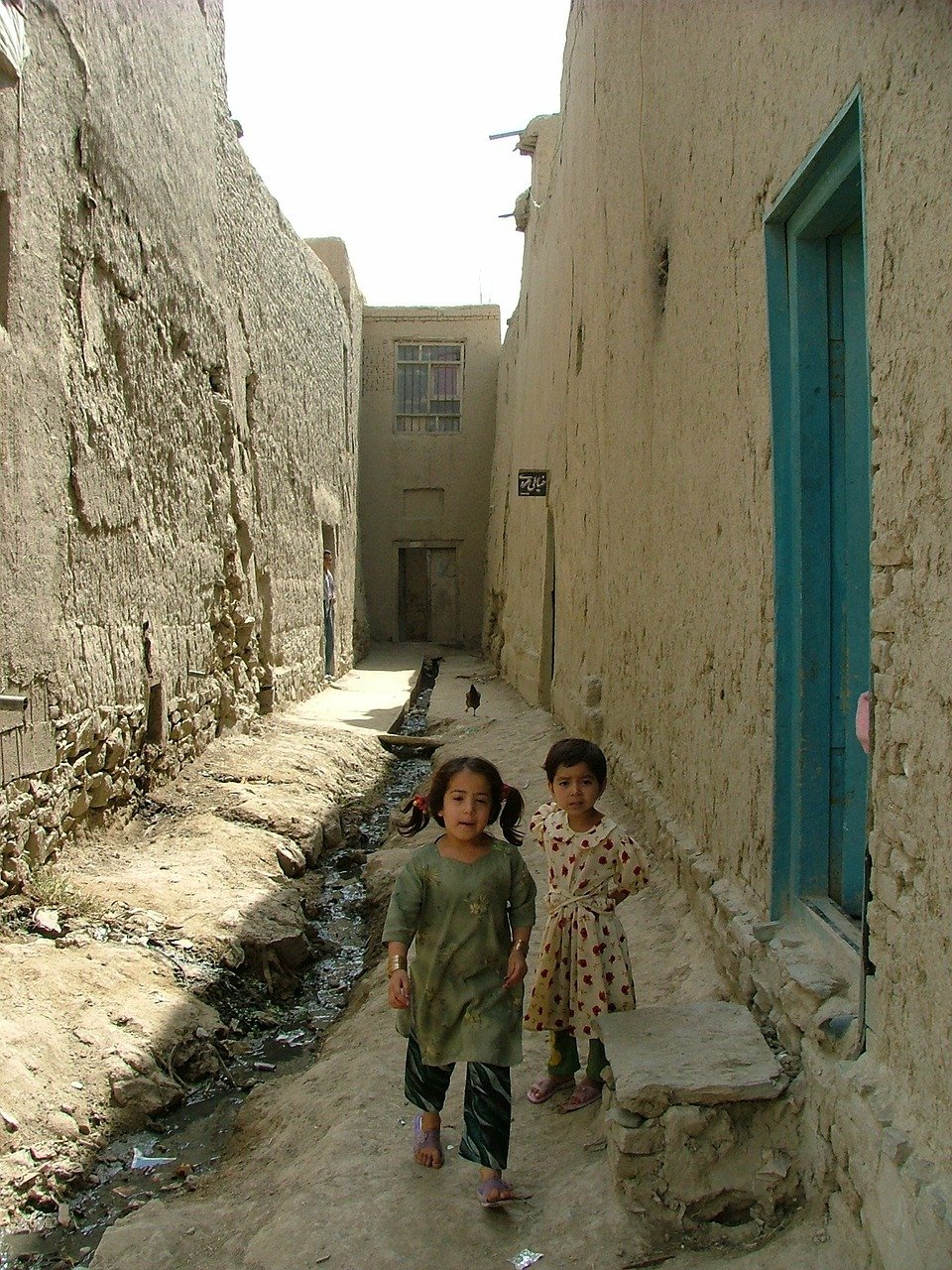 Fall of Afghan government may have merely brought forward inevitable

Before we rush to judgment on Joe Biden's US military evacuation of Afghanistan, it is worthwhile putting what has happened in context.

In particular, the US and Taliban had concluded a formal agreement in February 2020 at Doha, during Trump's presidency, which embodied a clear US commitment to withdraw all NATO  forces from Afghanistan in exchange for a Taliban guarantee that Afghan territory would never be used to undermine the security of the US and its allies. These two commitments were to come first in a four part agreement; the latter two parts were an immediate guarantee of US security and an agreement for intra-Afghan dialogue and negotiations on the future of Afhanistan in which an agenda item would be a general cease-fire. The full text of this agreement is available on-line and rewards reading.

Trump later announced that US troops would depart by May 2021. Biden stated this April that the US withdrawal would commence in May 2021 and be completed  by September 11th, the twentieth anniversary of the Al Qaeda airplane attack on Washington and New York. So any suggestion that US troops would not be withdrawn or that the Kabul government did not know that it would have to stand as far as forces were concerned on its own feet is not sustainable.

The Kabul government had at its command on paper at least its own security forces of 300,000 personnel with a very considerable armoury. What has happened is that those forces did not turn up to confront and counter the Taliban forces of about one quarter of their strength.

Reports indicate a number of reasons including diminished loyalty to a government regarded as corrupt and incompetent, under-payment and non-payment of the army, and a general reluctance to deploy and direct the army effectively against the Taliban on the ground, together with a great reluctance on the part of soldiers to engage in a war against fellow Afghans as part of a political dispute.

The sudden collapse was indeed unexpected. But if the alternative was a protracted civil war between the Kabul and the Taliban, and if the odds were on the Taliban to eventually win that war, maybe the collapse merely brought the inevitable forward.

Biden is right in two respects. It was never possible for the US and its allies to guarantee the building of a functional, centralised, liberal democracy to replace what had gone before - unless that was the indomitable will of the Afghan people. He was also right to point out that if the NATO presence was ended, the Afghan government would sometime have to defend itself in order to survive. When?

If things had turned out differently and if there had been a protracted bloody civil war in which Kabul  gradually lost ground and ultimately capitulated, would the chorus of condemnation for Biden have been muted? Would western face have been saved by the carnage?

It is worth getting out your atlas to look at the geo-political location and importance of Afghanistan. Located between Pakistan, Iran, the central Asian "stan" republics, and China, it is strategically sensitive and vulnerable. The Taliban received active support from many sources, not least Iran and very substantially from nominal US ally Pakistan whose premier, Imran Khan, has warmly welcomed their victory.

The history of Afghanistan, going over 150 years successively from a pashtun emirate, to a kingdom, to a republic and a later communist "peoples republic" (eventually  overthrown by US backed mujaheddin), to a Taliban theocracy before the NATO invasion took place after 9-11, is a history of constant efforts by outside powers to control the country. Britain had three Afghan wars as part of the imperial Great Game against Russia, in the last of which in 1919 it finally conceded to the Afghans the right to  run their own foreign affairs. Russia later lost 25, 000 soldiers trying to make it a satellite of the USSR.

The outcome, from a western point of view , is deeply worrying. Are Afghan women and girls to be disenfranchised and subjugated? Is free speech and civil liberty to be snuffed out?Is blood to be routinely shed in the name of Islamic  conformity and is sharia law to be ruthlessly applied? These are questions of profound importance.

But there are some things we might think about rather than simply bewail the sudden collapse of the Kabul government and its consequences. Just when has the West successfully delivered liberal democracy to any muslim state? Can it ever be done? Should it ever be attempted? Is the Koran compatible with our notions of liberty and democracy?

Idle talk about a "debacle"or "a failure of intelligence" is only that - particularly in the right-wing UK press.

However, just as Biden rightly pointed out that the Afghans had to fight for their values and liberty if they wished to preserve them, the same now applies to Biden himself? Will he stand by Taiwan or is it too now on its own?