As enacted, the 1947 Act in section 31 allows for the making of far-reaching regulations for the control of infectious diseases which can be enforced by the Gardai and breach of which is criminal. The regulations can require adult persons to remain in their homes and to keep their children with them there. Likewise mandatory inspections, testing and inoculation are provided for.

However, section 30 only requires a person “who knows that he is a probable source of infection” to take every other reasonable precaution to prevent the infection of other people, in addition to taking precautions prescribed by regulation.

It does not require such a person who does not actually know that he or she is a “probable” as opposed to a mere risk of infection to take such precautions. Nor does it impose a risk-reducing duty of precaution in respect of others such as might be avoided by hosting or running a “Covid 19 drinks party”.

But the Minister for Health is not bound when making general regulations under section 31 by the list of matters mentioned in the Second Schedule to the Act; there is a very wide power to make regulations. And the courts are likely in present circumstances to give a liberal interpretation to that power.

The Act’s provisions lay considerable emphasis on “infected premises” and dwellings and lodgings, an approach which is probably of limited value with Covid 19.

There is a separate conferred on health officers power to order the detention and isolation of persons who are believed to be a probable source of infection. But again this power depends on assessment of what is probable, not merely what is a significant risk of infection.

Arguably a duty to self-quarantine should be applied to persons who have been heavily exposed to the virus.  So the provisions of the proposed new section 31A to be inserted into the 1947 Act are both necessary and appropriate.  They are proportionate to the pandemic risk.

Section 43 of the 1947 Act introduces into civil law a very interesting provision.

The section provides that where a civil claim arises between two persons in which one is suing the other for damages by reason of having contracted the infectious disease by reason of the fault of the other in failing to take precautions mandated by the Act or any regulations made under it, and where it is shown that the person being sued was in breach of the duty to take such precautions, it will be presumed until the contraty is shown that the infection occurred as a result of the defendant’s duty.

That provision could have far reaching consequences applying as it might to actions by dependents arising from Covid 19 fatalities.

Most importantly, it means that persons breaching the Minister’s regulations, including employers and proprietors, might find themselves civilly liable even if they escape criminal detection and sanctions.

All this underlines the need to take the Government’s regulations when made very seriously. They potentially affect people who might smugly think that they will never be caught or prosecuted for ignoring the Act and its regulations.

Even within the confines of the Constitution, the 1947 Act, when tweaked and strengthened, gives to the State very wide powers to protect public safety.

Interestingly, the Constitution has some bearing on the matter too.

The power in Article 28.3.3 to enact emergency laws which over-ride constitutional rights is confined to occasions where the Bill for any such law is “expressed to be for the purpose of securing the public safety and the preservation of the State in time of war or armed rebellion”.

Note the word “purpose” is singular and the use of the word “and” rather than “or”. The Article does not apply to pandemics or natural disasters. There must be armed conflict within or outside the State as well as a need to securing the public safety.

But if Article 28 is not applicable, it is equally clear that Article 24 which permits the abridgment of the 90 time period for consideration by the Seanad of a Dáil Bill certified by the Government as necessary “by reason of the existence of a public emergency, whether domestic or international”, is available to push through any Covid 19 legislation.

Such expedited legislation lapses after 90 days unless both Houses resolve that it should apply for a longer specified period. In present circumstances the Article 24 procedure is unnecessary as the Seanad will not likely delay  new powers.

By the way, I was reliably informed in 2016 that the newly elected Seanad was, on the basis of legal advice then received, considered capable of meeting and acting even if the incoming Taoiseach’s eleven nominees had not been appointed. 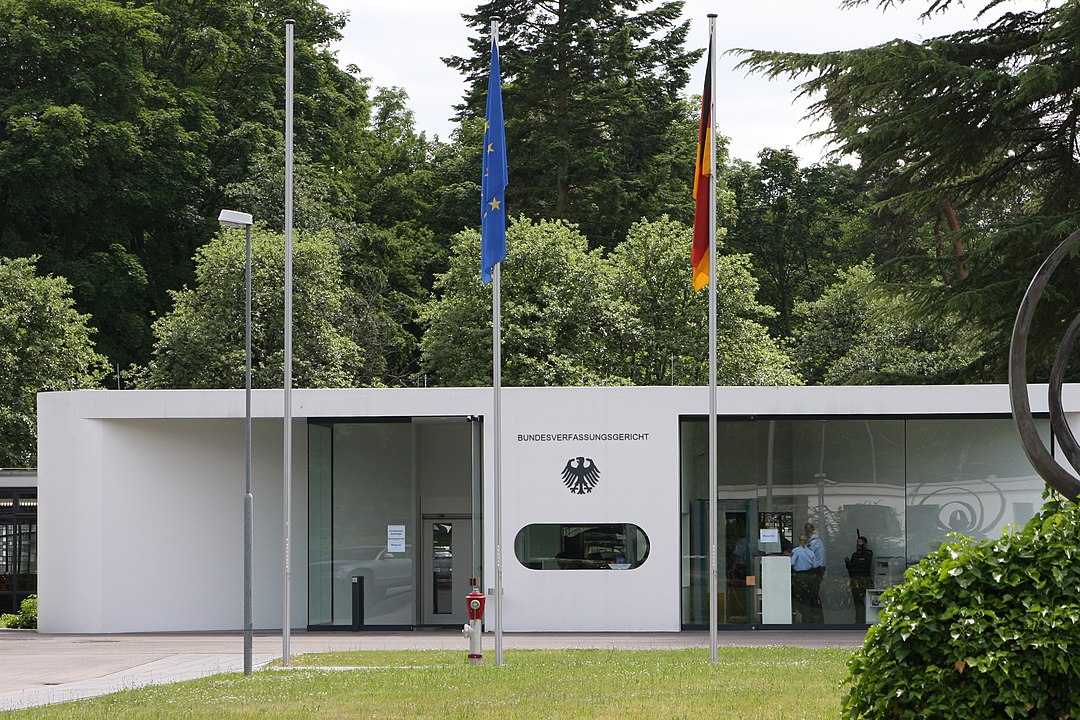 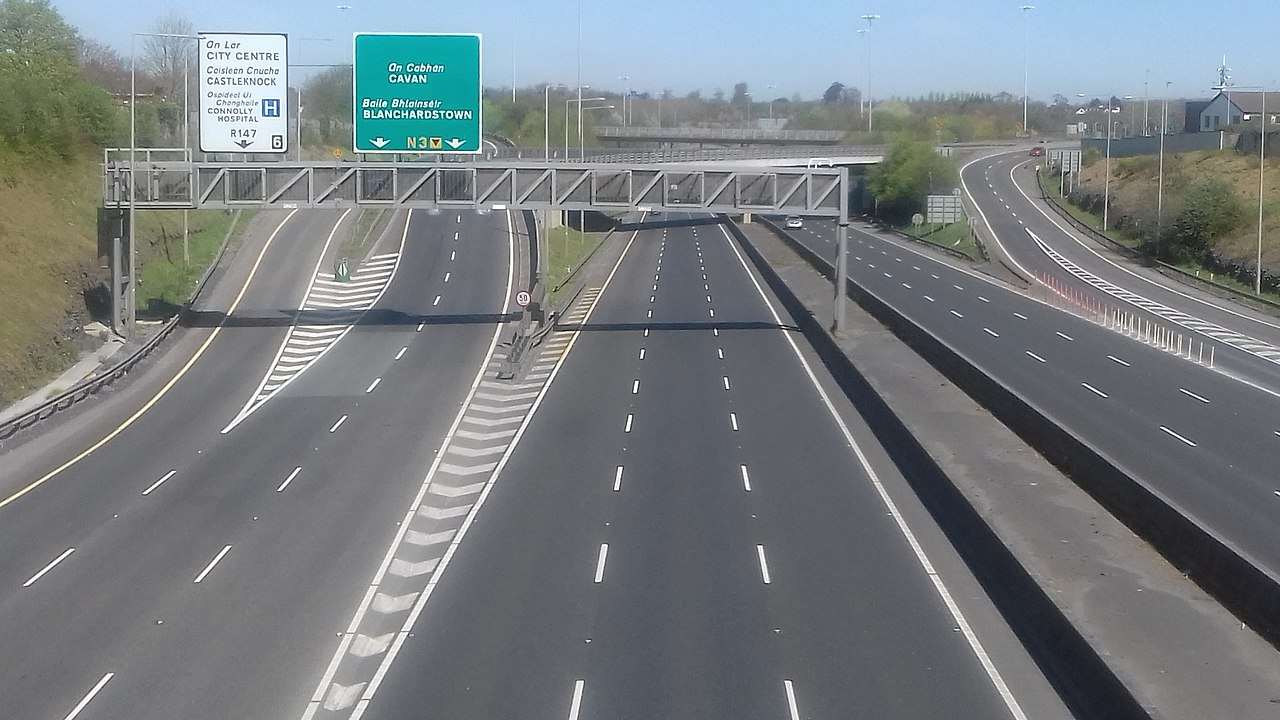