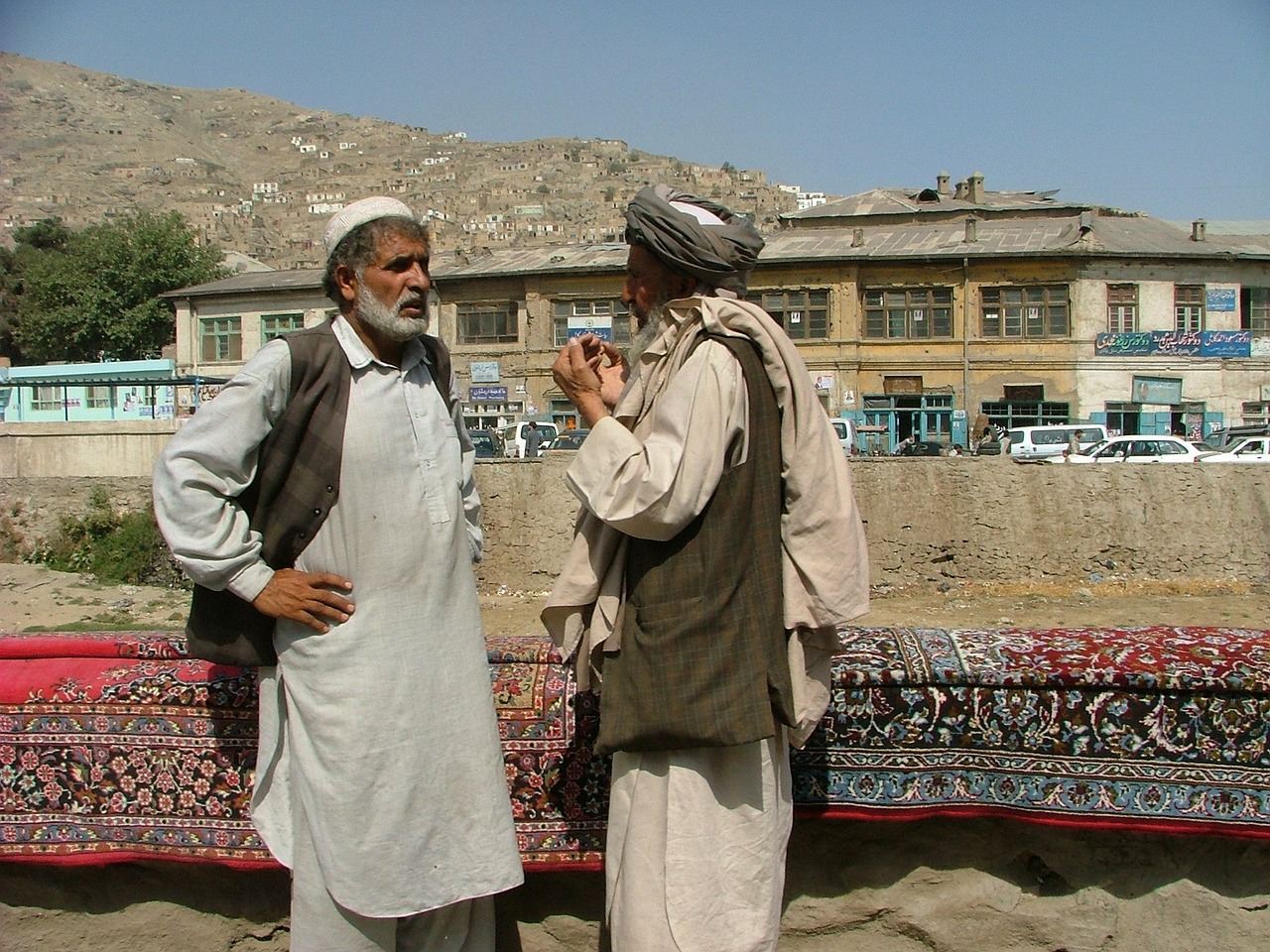 In retrospect (which is of course always wiser), it might well have made more sense for the Nato forces which expelled the Taliban from Kabul in 2001 to have settled for a regime of regional and tribal warlords with a weak central government rather than aspire to the creation of a unitary liberal parliamentary democracy there. From 1996, the civil war between the Taliban and the Northern Alliance, in which the Taliban received support from Pakistan, Saudi Arabia, the UAE and Qatar, was a protracted struggle in which the US eventually intervened (in the aftermath of 9:11) and drove the Taliban from power in 2001.

The period of Taliban power was not simply a period of subjugation of women (as you might think from some present-day coverage) but was a regime of extreme brutality against both men and women utilising starvation and massacre against their opponents, political and religious. When the Taliban enjoyed Saudi backing, Osama Bin Laden brought thousands of Al-Qaeda fighters into the country; and it was from there that he organised 9:11.

Many  have written in recent days of the difficulties, if not futility, of seeking to sow the seeds of liberal democracy in stony cultural soil. Assuming that liberal democracy is the natural or inevitable outcome of human political development or civilisation is, I think, a major error. It can never be taken for granted. It must be guarded, nurtured and cultivated. It depends like many forms of plant-life on irrigation and soil conditions to survive or prosper.

This reflection raises a number of questions. Are western Enlightenment values exclusively Christian in origin or in inherited character? Some writers claim that the demise of organised ecclesial Christianity in Europe poses an existential threat to the existence of European civilisation as we know it. In that school, a small but vocal minority point to the threatened Islamisation of Europe by migration and replacement. Is a secular society inherently weak or vulnerable if it is not possessed of historic religion-derived antibodies to fight off alien illiberal and undemocratic political and religious ideologies? Do we risk throwing out our vital political immune responses if we instal a politics based solely on sterile secularism?

The conventional answer is that a truly liberal, democratic society must accomodate diversity - that the fabric of a coherent liberal society is woven from multi-strand fibres and is not a mono-filament weave. And with that I agree. A problem with the extremes of "woke" culture is that they seek to impose a code of thought and speech instead of acknowledging the right to differ and the right to see the past and, indeed, the future differently. In that regard, hard-line "woke" culture tends towards totalitarianism of thought.

While we ponder the decline of religious ecclesial practice among European Christians and its likely long-term effects, we will have to reflect on issues of cohabitation with the Muslim world. Irish people don't mind if Muslim women cover up in public so long as that is their free choice. They do object to young girls being made subject to arranged marriages in Ireland where their parents are of South Asian origin precisely because that is not their free choice.

Will we accord Irish constitutional protection for religion to preachers in Ireland who defend the killing of blasphemers and apostates abroad - not to mention stoning gays and adulterers? Does advocacy of killing become legitimate just because the victim lives elsewhere or because it is justified or supported by verses in the Old Testament or the Koran?

We face a future of friction between the civilisation equivalents of tectonic plates. A good deal of Islamic activism has been financed by oil wealth. Much of the Islamic world is facing into a darker post-hydrocarbon world where increased desertification threatens their homelands. Climate change is a challenge for more than the liberal west.

Afghanistsan was not and could never be the forward bastion of liberalism. But the contest between liberalism and religious or ideological fundamentalism seems permanent.