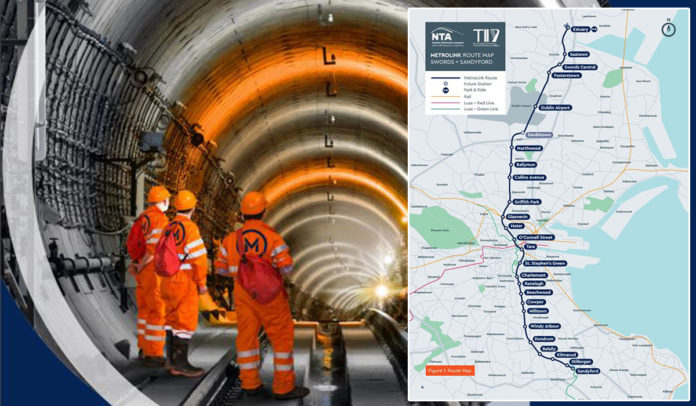 A rail feasibility study is always good for a positive headline

These pages used to accommodate intermittent comical pieces in which Myles na gCopaleen posed as an exasperated steam engine savant and generously handed out highly amusing technical advice to railway operators, engineers and engine drivers on optimal operation of mainline steam locomotives. I hope I am not becoming a bore on the subject of government plans for rail transport but I regret to inform readers that they are rapidly approaching a level of comic farce that would have attracted the attention of the great Myles’s pen.

Reports that the Metrolink project which was planned to link Swords to the city centre via the airport has now been put back by seven years are causing alarm among some elected representatives. Its cost was originally estimated at €3bn but the current Tánaiste, Leo Varadkar, is on record admitting that the bill might come in at between €4bn and €5bn.

Work on building Metrolink was originally estimated to take up to five years, and was most recently scheduled to start in 2022 and be completed by 2027. The National Transport Authority (NTA) was planning to apply for a railway procurement order in the coming months. Maybe they will.

The Metrolink project has been planned as a high-speed light railway which would link Swords and Dublin Airport with the city centre. Then a more ambitious scheme was devised which would extend the under-city tunnel to join the Green Luas line so that the metro trains would run as far as Sandyford, leaving the Green Luas line dismembered and in two pieces from Broombridge to Charlemont and from Sandyford to Brides Glen.

The metro conversion works on the portion of the Luas Green Line as far as Sandyford would entail the closure of that portion of the Green line for up to two years.

Current transport minister, Eamon Ryan, campaigned vigorously in the last election on a ticket of re-thinking Metrolink’s southern underground route to serve Terenure –Churchtown-Rathfarnham or alternatively a Belfield-Stillorgan route. He has insisted that these options are still under review, while the NTA is ploughing ahead with a route designed to facilitate their planned cannibalisation of part of the Luas Green line.

Recent replies by Minister Ryan to Deputy Jim O’Callaghan in the Dáil on the subject were as clear as mud as to what is now planned. When the Irish Mail On Sunday last weekend quoted “Government sources” as indicating that the Metrolink would not now be completed before 2034, it became clear that it is planned not even to start construction in the lifetime of this government.

A planned extension of the electrified Dart (DartPlus) has also been put back for completion in more than 10 years’ time.

Yet more extraordinary is the recent announcement that the underground Dart from Heuston to the Docklands in a simplified form (with or without city centre stations) is now the subject of a commissioned feasibility study. It had been quietly shelved in favour of Metrolink.

On 17th April this year, Olivia Kelly reported here that the NTA was now engaging Jacobs consulting engineers to report on the feasibility of a shorter, cheaper version of the Dart Underground project which was originally priced at €4.5bn. When, if ever, are any of these projects to be finalised and construction started?

A cynic might think that it is easy to announce at a party think-in that a Letterkenny-Derry railway will be the subject of a joint north-south feasibility study to provide a Cork and Dublin rail link to Donegal. Never mind that the journey to Dublin would take the best part of five hours, taking in Coleraine, Ballymena, Belfast, Dundalk, and Drogheda. Never mind that any electrification of that line would cost billions.

Electrifying a Dublin Belfast Cork high speed line could cost an estimated €13bn. It isn’t just the Greens who support the project; Sinn Féin’s Conor Murphy has supported it among others. It seems as likely to be built as Boris Johnson’s bridge to Scotland. But it can give a warm feeling -until the bill is presented.

We really do need a truthful feasibility study on the plethora of planned, shelved, semi-shelved and promised rail projects in Ireland. Which is actually going to happen, and when? Making commitments for future governments can be painless in the short run. But it may just be running out of track. 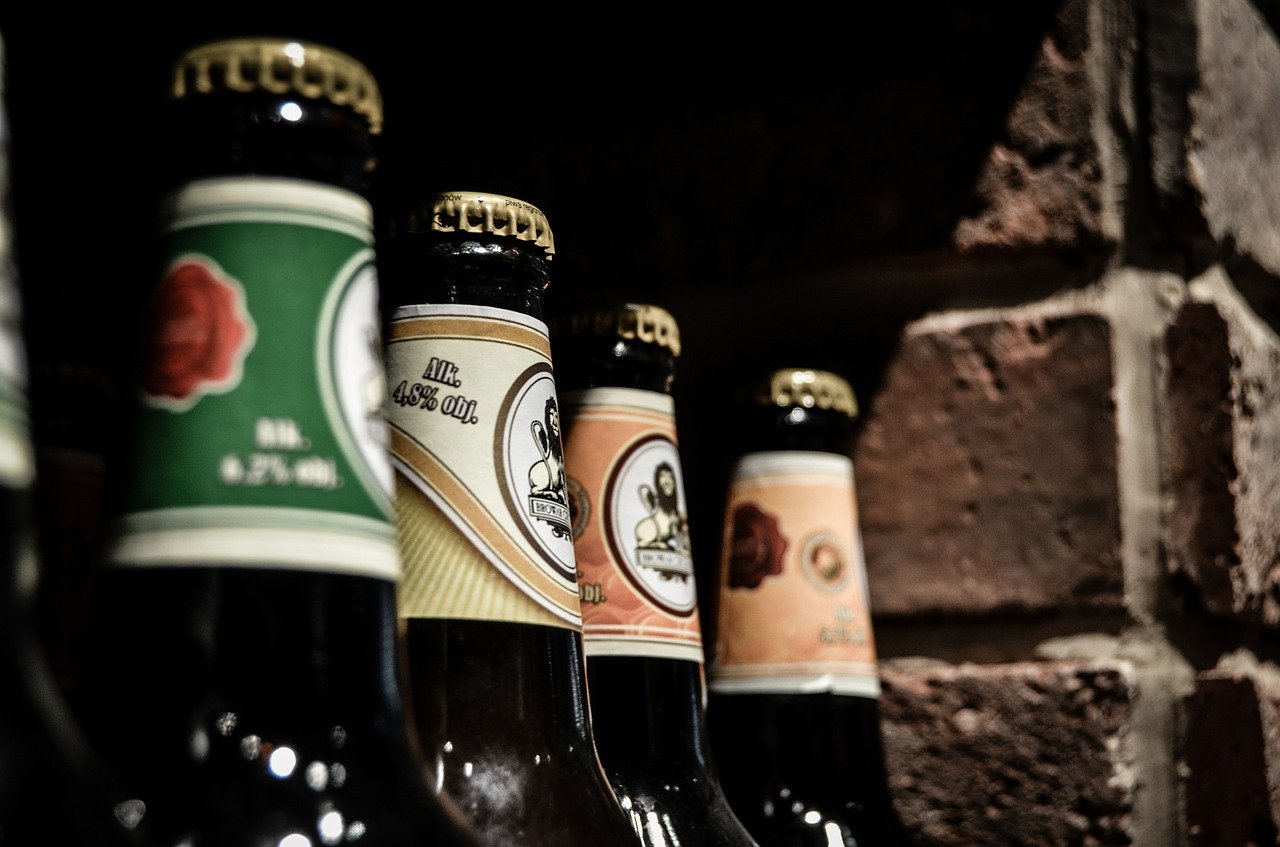